Doulas provide labor support to women undergoing childbirth. The term “doula” was developed in the 1960s to describe the comforting presence of a friend during labor. Historically, this type of labor support personnel has been used since the Greeks in ancient times, although they were servants and not professionals. In modern times, doulas have seen widespread usage not only in the U.S. but throughout the world. This recent popularity was brought on by clinical studies which showed that the presence of a doula reduced the need for medical intervention during labor as well as a higher success rate for breastfeeding during the first few days after birth.

Development of the role of a doula

Since the 1980s, doulas have been widely used to provide effective labor support. As their roles began to expand, the duties of a doula began to differentiate. Birth doulas, sometimes called labor doulas, provide support mainly during labor. They educate the mother on the most effective labor positions, main management techniques such as breathing exercises, and medical/non-medical options that can be used during delivery. They also offer a safe and comforting presence by providing companionship and emotional support. In contrast, the role of a postpartum doula is to provide the same warm and comforting presence to both the mother and newborn after her labor. She also provides newborn care and breastfeeding education in order to support the new mom. 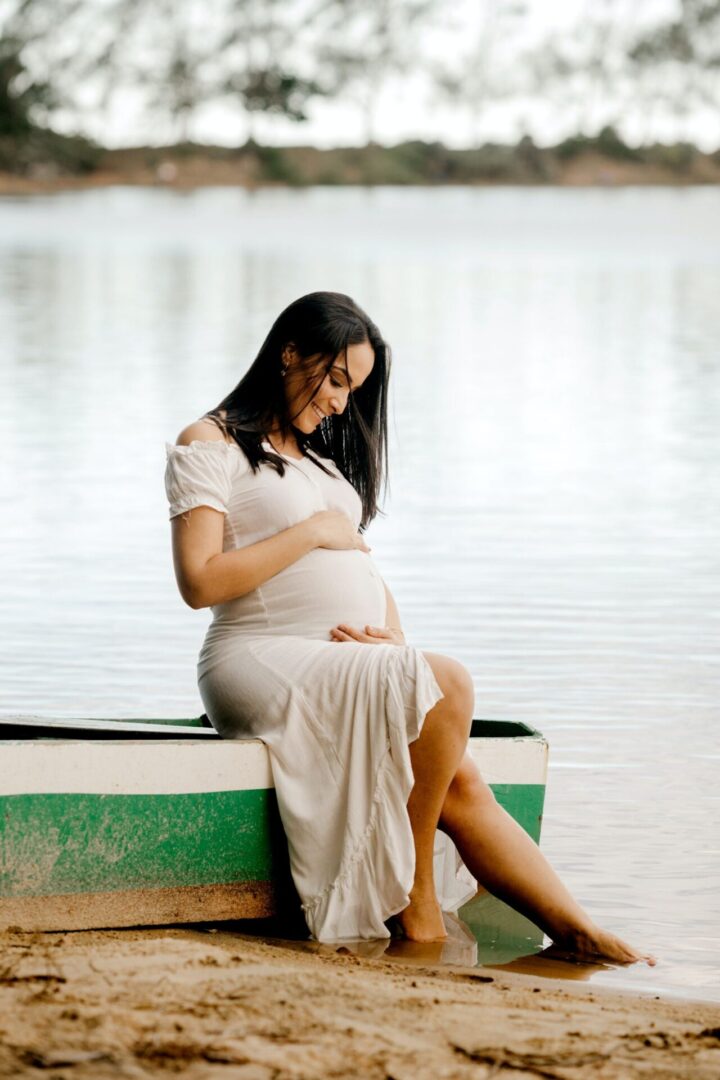 The history of doula training and certification

Initially, there were no requirements to become a doula. The first official doula certification program to be created was called Doulas of North America or DONA. DONA requires a trainee to attend in-person classes, a 3-day training workshop, complete a list of required readings and assist in childbirth to gain experience to receive a doula certification. As the success of DONA grew, many other doula certification organizations were founded.

How doulas have evolved in modern times

Historically, doulas have been a non-medical profession, meaning that they cannot perform medical tests or make medical diagnoses. Those roles are delegated to doctors, nurses, and midwives. However, doulas are trained to recognize symptoms, such as postpartum mood disorders, and to contact the appropriate medical authorities. The education that doulas provide to their clients originates from rigorous clinical studies which have been performed, peer-reviewed and published in esteemed medical journals. 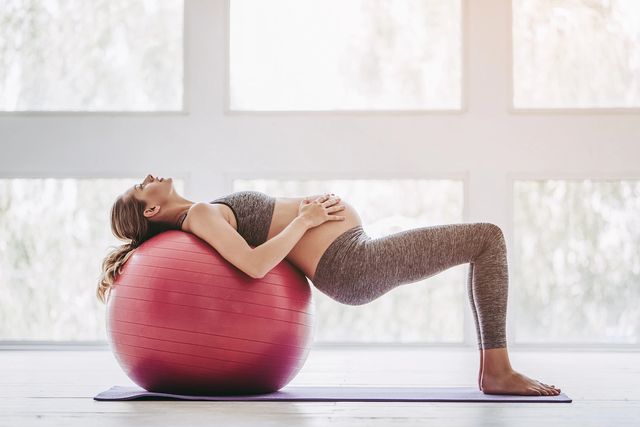 There have been 26 randomized trials that tested the effects of continuous labor support on more than 15,000 people giving birth. Overall, people who receive continued support are more likely to have a normal vaginal birth and less likely to have pain medication, negative feelings about childbirth, and Cesareans. In addition, their labors are shorter, and their babies are less likely to have complications at birth or be admitted to a NICU. In these studies, the best results occurred when the continuous support was provided by a trained doula—someone who was not a staff member at the hospital and not part of the birthing person’s social network. - Evidence-Based Birth

Evidence-Based Birth has compiled the evidence for doulas and notes that people who have continuous support during childbirth experience a:

For two of these outcomes (designated with asterisks*), the best results occurred when a birthing person had continuous labor support from a doula– someone who was NOT a staff member at the hospital and who was NOT part of their social network. 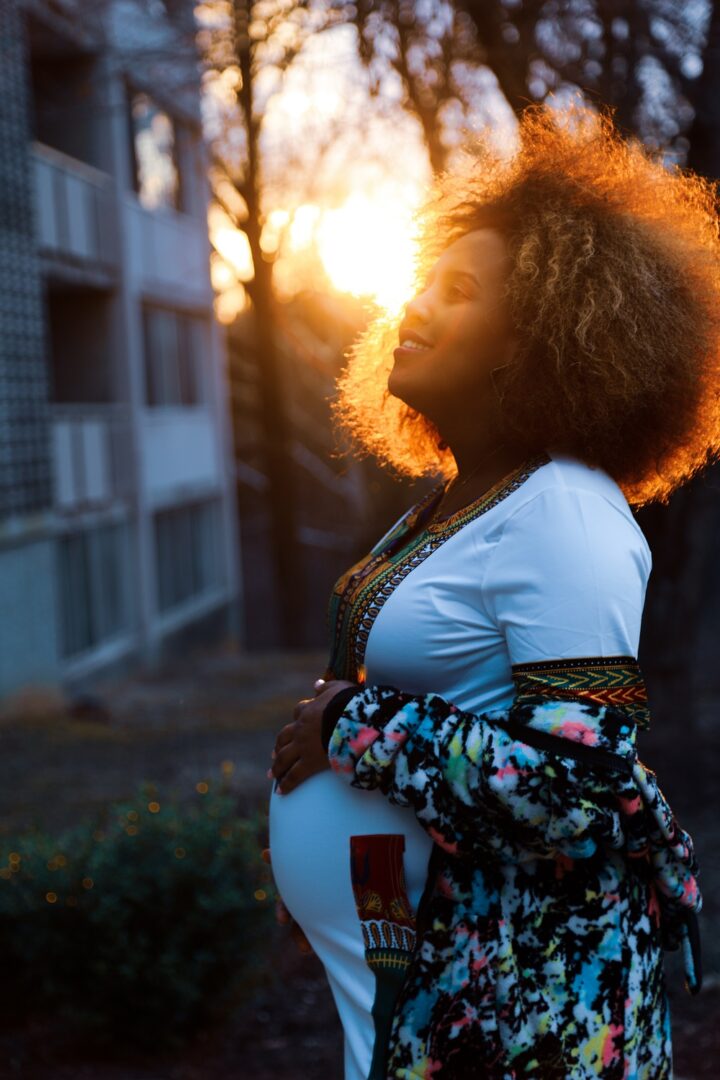 THE STORY OF THE GRANNY MIDWIVES, WHO BIRTHED UNTOLD NUMBER OF BABIES IN THE RURAL SOUTH